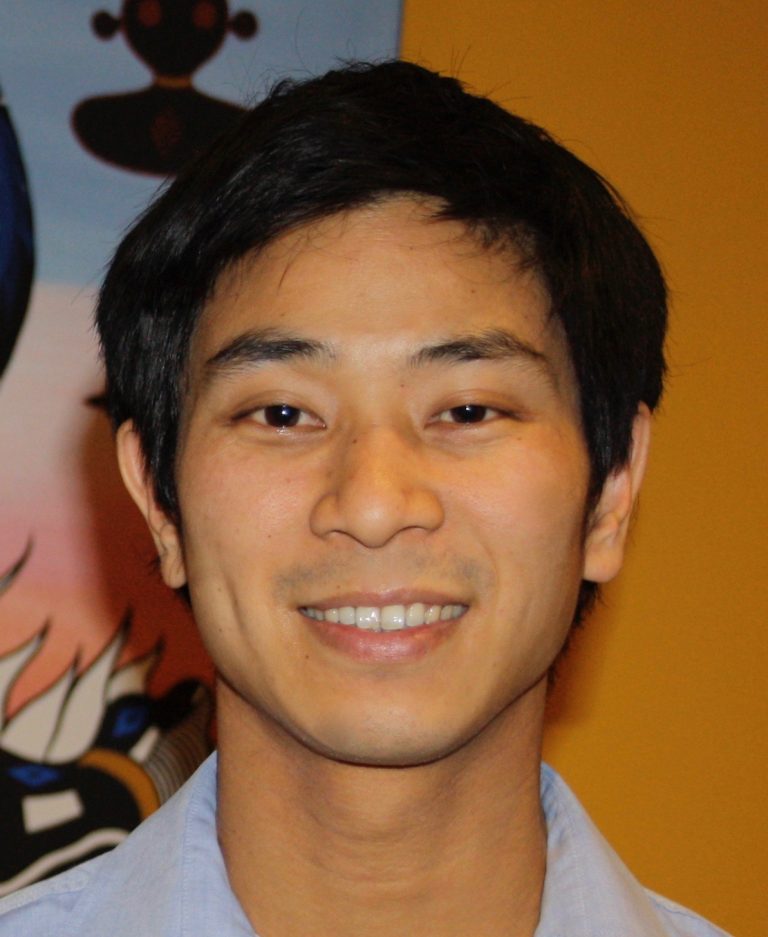 "A patient’s psychology, compliance and perception of their treatment can all change significantly over time, which may ultimately affect the actual treatment outcome or their satisfaction with the outcome!"

Desmond Ong is currently a Clinical Academic in the Discipline of Orthodontics at the University of Queensland School of Dentistry, where he is involved in both the Undergraduate and Postgraduate Orthodontic Programs.

Desmond received the Raj Prasad Award from the Australian Society of Orthodontists (SA) in 2016 and is a past winner of the Young Lecturer Award from the Royal Australasian College of Dental Surgeons.

What is one thing you wish you knew before getting into orthodontics? What do you find the most challenging aspect of orthodontics?

One thing I wish I knew in advance was that theoretical ideals are not always possible to achieve or maintain indefinitely. Despite the planning and biomechanical process of orthodontics being highly logical and generally predictable, the teeth being moved are part of a real-life patient. We all know that some patients can be highly unpredictable! A patient’s psychology, compliance and perception of their treatment can all change significantly over time, which may ultimately affect the actual treatment outcome or their satisfaction with the outcome!

Probably the most challenging aspect of orthodontics is managing retention and relapse. In 1934, Oppenheim stated “Retention is one of the most difficult problems in orthodontia; in fact, it is the problem.” Almost 90 years later, clinicians continue to struggle with the same issue. Even the most well-treated orthodontic case can demonstrate undesirable tooth changes without long-term retention.

Robert Pickron, a well-known and successful orthodontist from the USA, stated that “Relapse happens. No matter what you do or how well you treat, you will have to deal with this important part of the orthodontic practice, or move to a new town every 5 years!”

Littlewood et al (2017) concluded: Relapse after orthodontic treatment is the result of teeth moving back towards the original malocclusion, but changes in tooth position may also occur as a normal part of the growth and aging process. Relapse is also unpredictable, and so it should be presumed that every patient has the potential for long- term changes. As part of the informed consent process for orthodontic treatment, patients need to be fully aware of their commitment to wear retainers for as long as they want to keep their teeth in their corrected positions.

The formation of ‘black triangles’ may be a consequence of orthodontic treatment, when this happens, what do you recommend to your patients?

The formal terminology for a ‘black triangle’ is an open gingival embrasure space. Such spaces can be a significant source of patient concern or dissatisfaction. To a certain extent, the likelihood of developing black triangles during treatment can be predicted prior to commencing orthodontic treatment. Fortunately, the majority of mild to moderately sized black triangles can be effectively reduced or eliminated with judicious interproximal enamel reduction and appropriate root positioning.

Kandasamy et al (2007) noted that black triangles are more likely to develop following labial movement of imbricated or palatally displaced incisors and closure of a diastema. In contrast, black triangles are less likely to develop following the palatal movement of labially placed or imbricated teeth and the intrusion of one tooth relative to another. Kimura et al (2003) investigated various factors associated with the development of black triangles following orthodontic treatment. In summary, black triangles were more frequently found in patients over 20 years of age and were associated with resorption of the alveolar crest. Therefore, clinicians should be alert to the possibility of black triangles developing as a result of specific orthodontic tooth movements and also with increasing age.

From a personal perspective, I have found that diagnosing the pre-treatment periodontal condition and discussing the potential (or relative likelihood) for black triangle development during orthodontic tooth alignment as part of the pre-treatment informed consent process very helpful to avoid (or alleviate) patient concerns when such spaces become apparent. It is also important to discuss the potential impact of long-term periodontal changes (e.g. alveolar bone loss and changes in the anatomy of the gingival papillae) with all patients, particularly adult patients.

External apical root resorption (EARR) is a potential problem associated with orthodontic tooth movement, which results in the permanent loss of the dental root structure. Orthodontically induced root resorption can affect any tooth, although the maxillary central and lateral incisors are generally considered to be the most susceptible to resorption. From the available literature, it appears that increased force levels and increased active treatment duration may be associated with an increased risk of root resorption. A history of incisor trauma may also increase the risk of severe resorption. Therefore, careful treatment planning for each individual case and the use of sensible force levels remains of paramount importance. There is probably no plausible means to truly avoid orthodontically induced root resorption other than to not provide any orthodontic treatment! This again highlights the need for appropriate informed consent prior to commencing any orthodontic treatment.

Thankfully, only 2% to 5% of the orthodontically treated patients experience severe root resorption (more than a quarter of the pre-treatment root length) as severe loss of root structure may threaten the function and longevity of the affected teeth. For the vast majority of orthodontic patients, the extent of any root resorption during treatment is very minor and not of clinical significance.

Should significant root resorption be noted during treatment (progress radiographs are highly recommended), a pause in the orthodontic tooth movement is recommended to reduce the risk of further root resorption, as ceasing active treatment allows the resorbed cementum to heal. Should significant resorption continue despite the suspension, the active orthodontic treatment should be finished as soon as possible (or immediately), which often involves a need to knowingly accept an incomplete treatment outcome. Post-treatment physiologic splinting with fixed wire retainers may be beneficial depending upon the extent of the clinical tooth mobility.