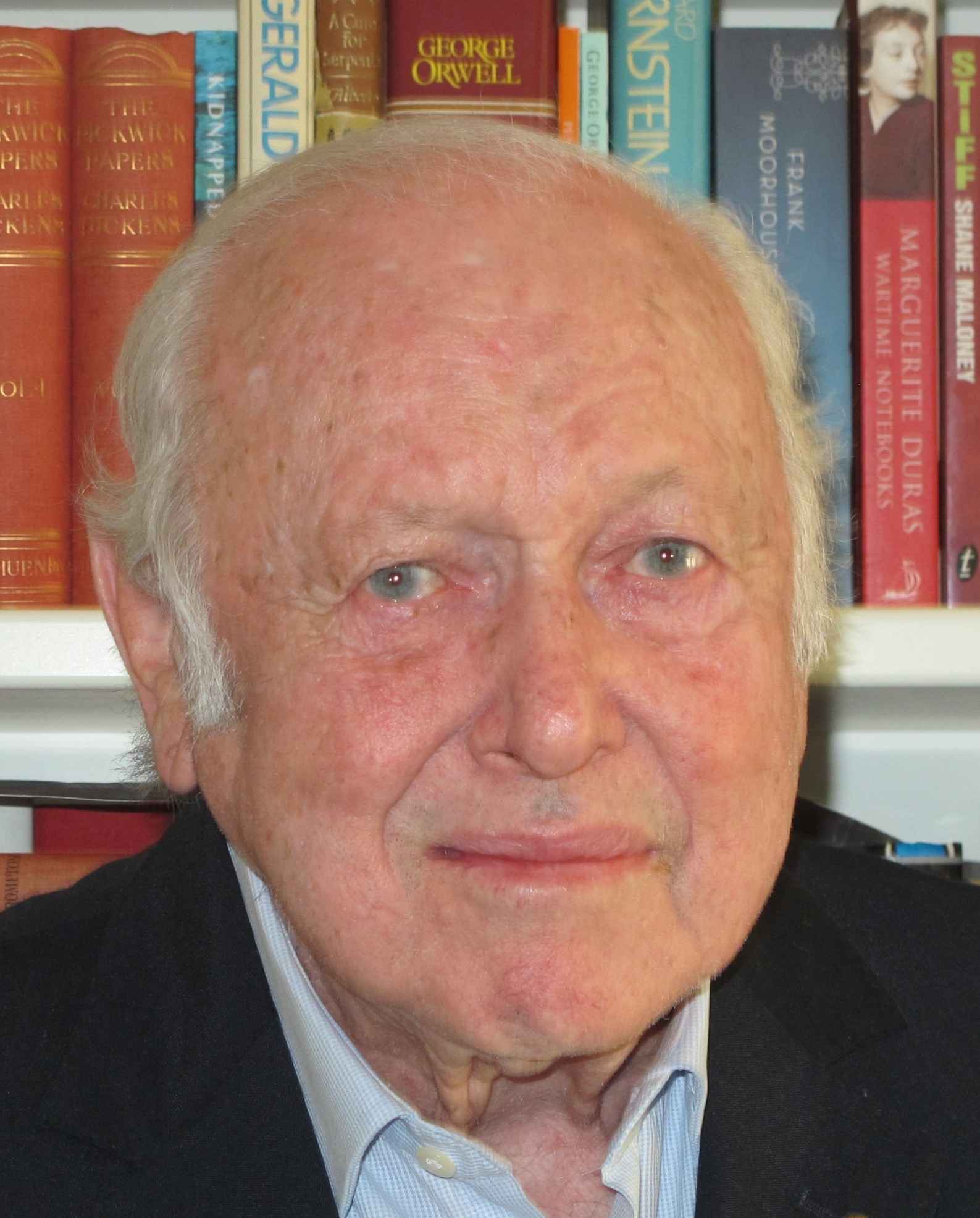 A long friendship with Barry Barker dating from 1958 is full of many memories of this remarkable intellectual who graced the dental profession and Sydney University for sadly too few years. His early experimental endodontic research and later his significant anatomical studies will be reviewed in relation to their present-day impact and relevance.

In the belief that my good friend Barry would have been extremely interested in studies into the life cycles of traumatised teeth, selected long term cases will be presented to illustrate potential biological or pathological changes which may occur in teeth over the lifetime of victims of dental trauma.

Geoffrey Heithersay first joined the part-time staff of the Faculty of Dentistry in 1962 following four years of postgraduate study in the UK and Sweden. Since that time he has a long history of specialist endodontic practice in Adelaide and University undergraduate and postgraduate teaching particularly in the field of dental traumatology. He has been active in clinical and basic research and has 69 published papers and has contributed to seven book chapters. In 2001 he was awarded The University of Adelaide’s most senior degree: the Doctor of Dental Science which was based on a two volume thesis entitled “Invasive Cervical Resorption and Associated Endodontic Research”.

Awards include an Officer of the Order of Australia for post graduate endodontic education in 1998 and the Louis I Grossman Award of the American Association of Endodontists for significant research studies in 2000. In 2009 Geoff received three awards for excellence in teaching – the Faculty of Health Sciences Executive Dean’s Award, The Stephen Cole the Elder Award and The University of Adelaide’s Vice Chancellor’s Award. He has been a recipient of Honorary life Memberships of the Australian Society of Endodontology, the Australian New Zealand Academy of Endodontists and the Adelaide University Dental Students Society and is also a recipient of Fellowships from four International Dental bodies.