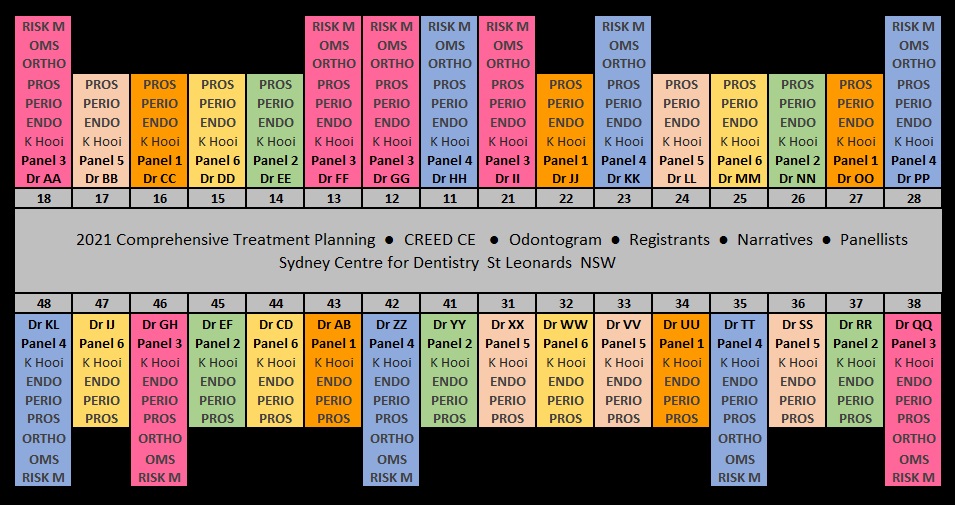 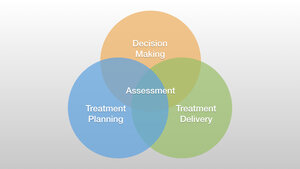 Lift your clinical game with Comprehensive Treatment Planning. These innovative 2-day courses provide unrivalled learning experiences for Dentists seeking further training in treatment planning. Convened and moderated by Dr Ken Hooi, Prosthodontist, CTP runs as a series of multidisciplinary panel discussions based on scenarios of individual tooth units provided by participating Dentists. Our 22 Panellists include experienced dental specialists in endodontics, periodontics, orthodontics, oral and maxillofacial surgery, oral medicine, prosthodontics and risk management experts Dr Mark Sinclair, Dentist, Solicitor and Chair of Dental Council of New South Wales Assessments Committee and Rhett Clayton, Guild Insurance National Liability Claims Manager. Each CTP course is unique because the clinical scenarios are defined only by those who attend. Ample time is available for all participating Dentists to develop systematic improvements to their treatment planning capabilities. With CTP, we want to know what you want to know, and CREED CE is proud to launch our Marquee Course calendar with this stimulating and thought-provoking event. 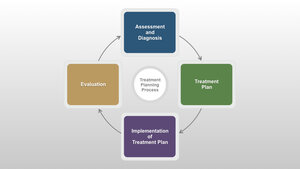 Upon completion of this course, participating dentists will: 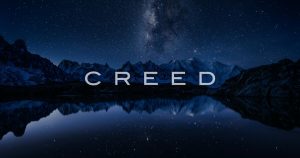 CREEDexecutive statement We are specialists with a common goal to provide high quality education to our profession. We believe in meeting the continuing professional development needs of dental practice with information, innovation and intuition. Our mission is to achieve this with evidence-based lectures, clinical simulation practice, inspiring discussion, and personalised training across a broad range of clinical disciplines. Our Educators are exceptional clinicians, technicians and industry professionals of great reputation. Our collective experience in CPD delivery, leadership and event organisation is unrivalled and we are proud to be a part of the Australian dental professional education industry. Dr Tuan Dao Managing Director Dr Ken Hooi Director Dr Alan Yap Director[email protected]