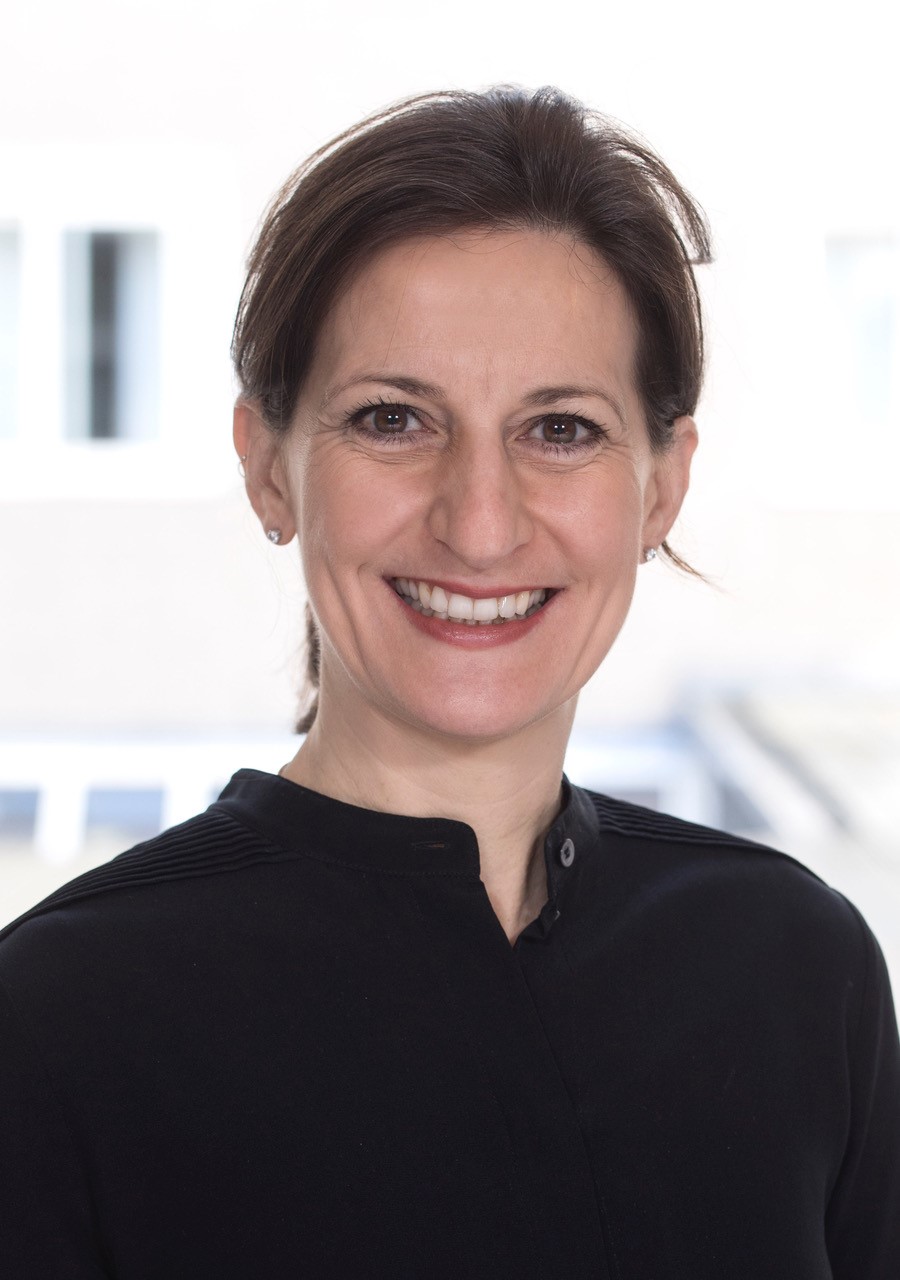 High strength ceramics, lithium-disilicate glass-ceramics or non-precious alloys are already well established as restorative materials. New hybrid materials like e.g. nano-ceramics even promise to be long-lasting, highly esthetic and less costy. They can be used in the monolithic stage, and processed chairside in the dental practice. An increase in the application of these monolithic tooth- and/or implant- borne restorations can be observed in daily clinical practice. Still, the literature on their outcomes is very scarce.

One advantage of the monolithic over the traditionally veneered reconstructions may be a reduced risk for chipping. Another possible benefit may be a better cost – benefit ratio. The lecture will critically evaluate the possibilities that the new materials and associated technologies offer, and will offer selection criteria for daily clinical practice.

With COVID restrictions still in place, the lecture will be an online meeting streamed live from Switzerland.

We look forward to being back to face to face events next year.

Australasian Osseointegration SocietyThe AOS brings together people at the forefront of implant dentistry in Australasia. Our members are dentists, dental technicians, hygienists, industry representatives and allied health personnel who enjoy meeting to learn, share information and to improve the standard and outcome of implant dentistry. Our aims are: To encourage and promote clinical applications of osseointegration To encourage high professional and clinical standards To organise and conduct educational programs To promote research in implant dentistry We think you will enjoy being a member and encourage you to join us. [email protected]